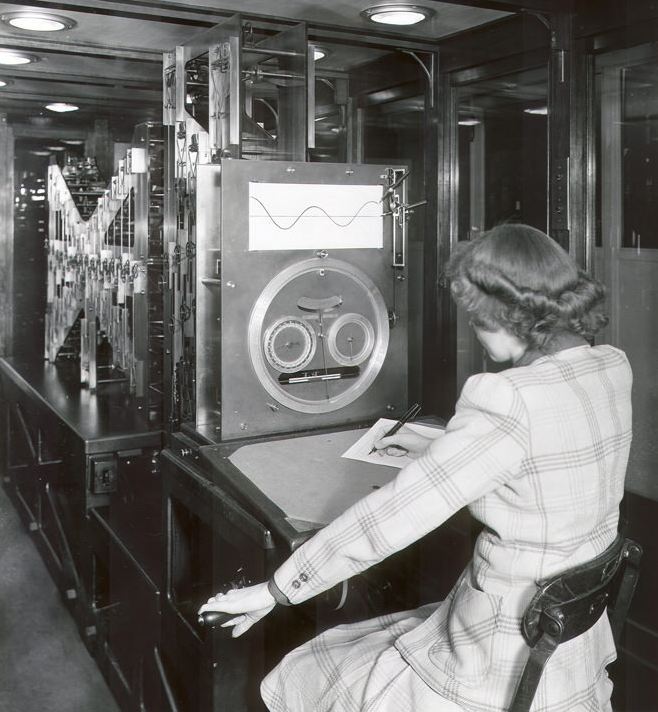 Tides are the alternating rise and fall of sea level with respect to land, as influenced by the gravitational attraction of the moon and sun. Other factors influence tides; coastline configuration, local water depth, seafloor topography, winds, and weather alter the arrival times of tides, their range, and the interval between high and low water. A tide prediction can differ from the actual sea level that will be observed as a result of the tide. Predicted tidal heights are those expected under average weather conditions. For accuracy of tide predictions, see Tide Prediction Error for the United States Coastline. When weather conditions differ from what is considered average, corresponding differences between predicted levels and those actually observed will occur. Generally, prolonged onshore winds (wind towards the land) or a low barometric pressure can produce higher sea levels than predicted, while offshore winds (wind away from the land) and high barometric pressure can result in lower sea levels than predicted. Thus mariners need to take local conditions into account when considering critical activities with tide prediction information.